In a quaint, secluded area in the town of Goose Creek, SC lies Saint James Church, Goose Creek, a National Historic Landmark and one of South Carolina’s most precious treasures. Built in the early 1700’s, this carefully preserved, centuries-old church is a remarkable figure in the Christian community. Embedded in its simple, yet meticulous English Baroque architectural design is a rich history of the Christian church. Tour around Saint James Church and discover stories from the past through the church’s fine design, details, and furnishings. 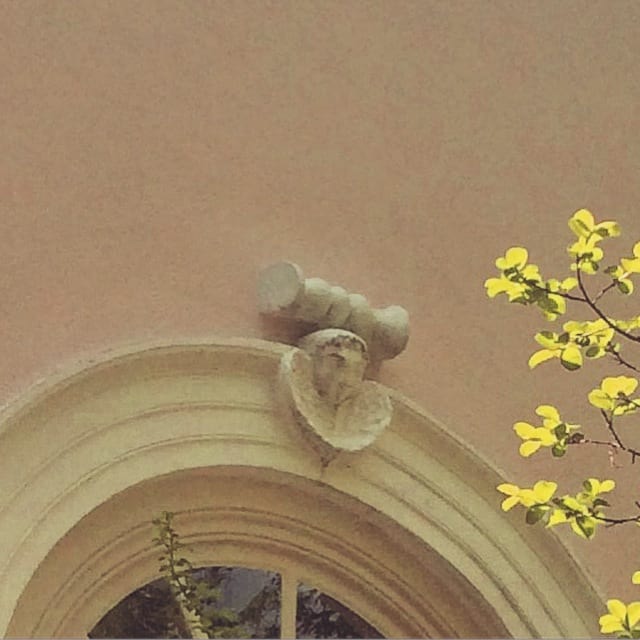 In 1706, the General Assembly passed an act that made the Church of England the Established Church in South Carolina and laid out nine parishes, one of which was Saint James in Goose Creek. The first church was a wooden building but the construction of the existing brick church began at about 1713. It is said that the presence of the royal coat of arms over the pulpit saved the church from destruction in 1779 to 1780 when British troops overran South Carolina during the Revolution. Services were discontinued during the latter part of the war and the Church of England was disestablished. The revival of the Episcopal Church in South Carolina took place gradually in the period of 1795-1817.
Saint James’ Church is a small, compact, one-story structure with stucco-covered brick walls and a slate of jerkinhead roof. Rectangular in shape, the church is 50 feet long and 40 feet wide. Entrances are at the west end and the north and south sides. The round-arched windows of the church are protected by exterior wooden shutters and framed by plaster architraves adorned with cherubs’ heads.
The corners of the building are marked by large quoins and a small stucco cornice adorns the eaves lines. The east end has three arched windows with the center one slightly larger than the other two. The north and south sides are similar with each side containing a center entrance and two arched windows on either side. The side doorways are segmentally pedimented with modified Roman Doric pilasters and simplified entablatures. The west end contains the main entrance and flanking arched windows on either side. This is the most elaborate of the three doors; the frieze, carried by flanking Roman Doric pilasters, is adorned by triangular pediment bears of stucco relief pelican piercing her breast with her own beak to nourish her young. This is the symbol adopted by the Anglican Society for the Propagation of the Gospel, which had sent both money and clergymen to Charleston from London in 1702.
The interior features a rectangular plan, nave, and flanking aisles dividing the 18th-century box pews and a pair of colonnades that run from west end to the chancel. The flat plaster ceiling is higher over the nave than the aisles. Also can be seen inside the church are a curved pulpit, reading desk, and sounding board behind which rises a large baroque-painted plaster reredos. Two pairs of composite pilasters carry the broken ends of a heavily enriched scroll pediment, and between these are the Royal Arms of George I, the lion and unicorn, modeled in high relief and painted in full color. At the west end of the church is an open narthex, a large wooden gallery which can be reached by means of a small stair in the northwest corner. The gallery is supported by four dwarf columns and two pilasters with simple Ionic capitals.